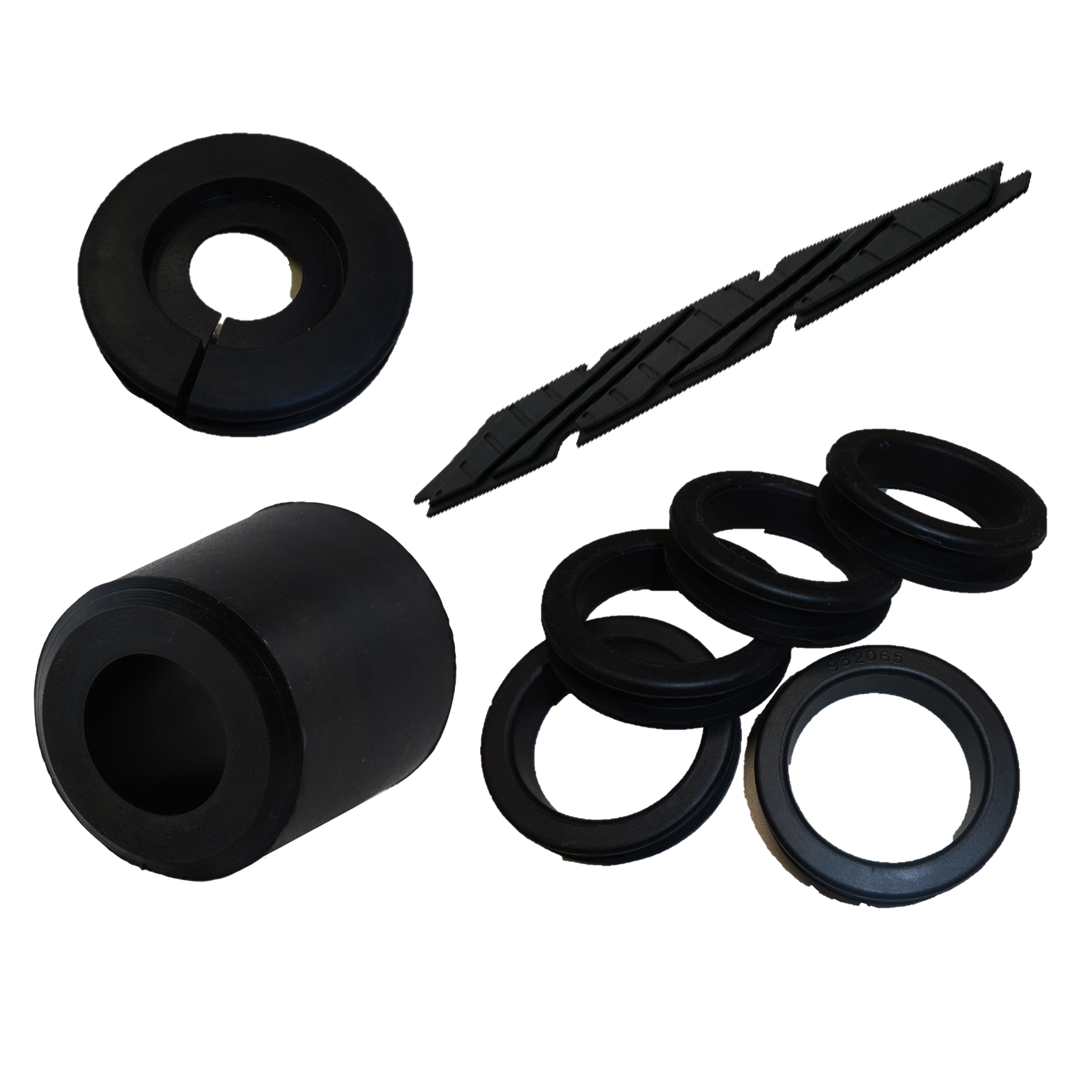 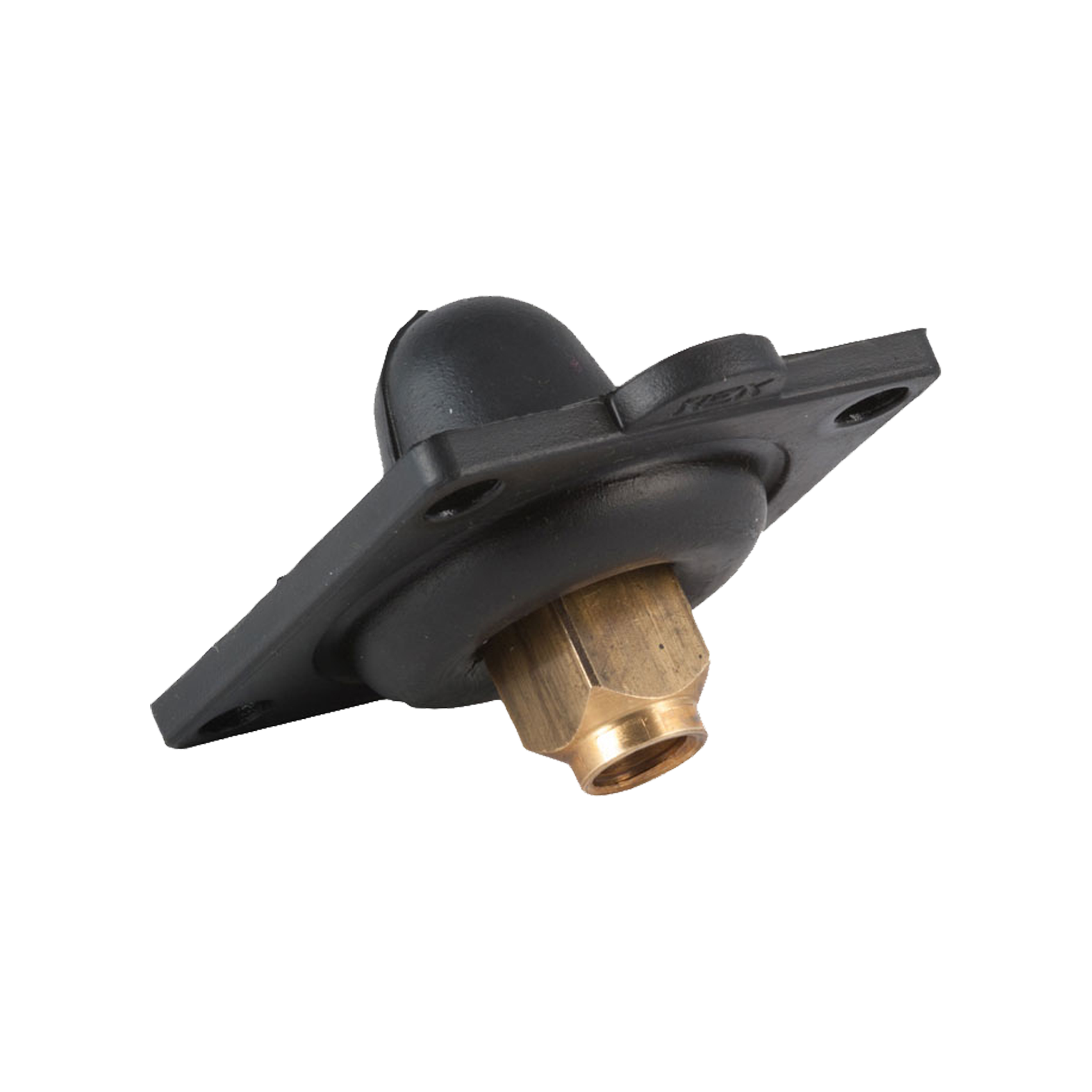 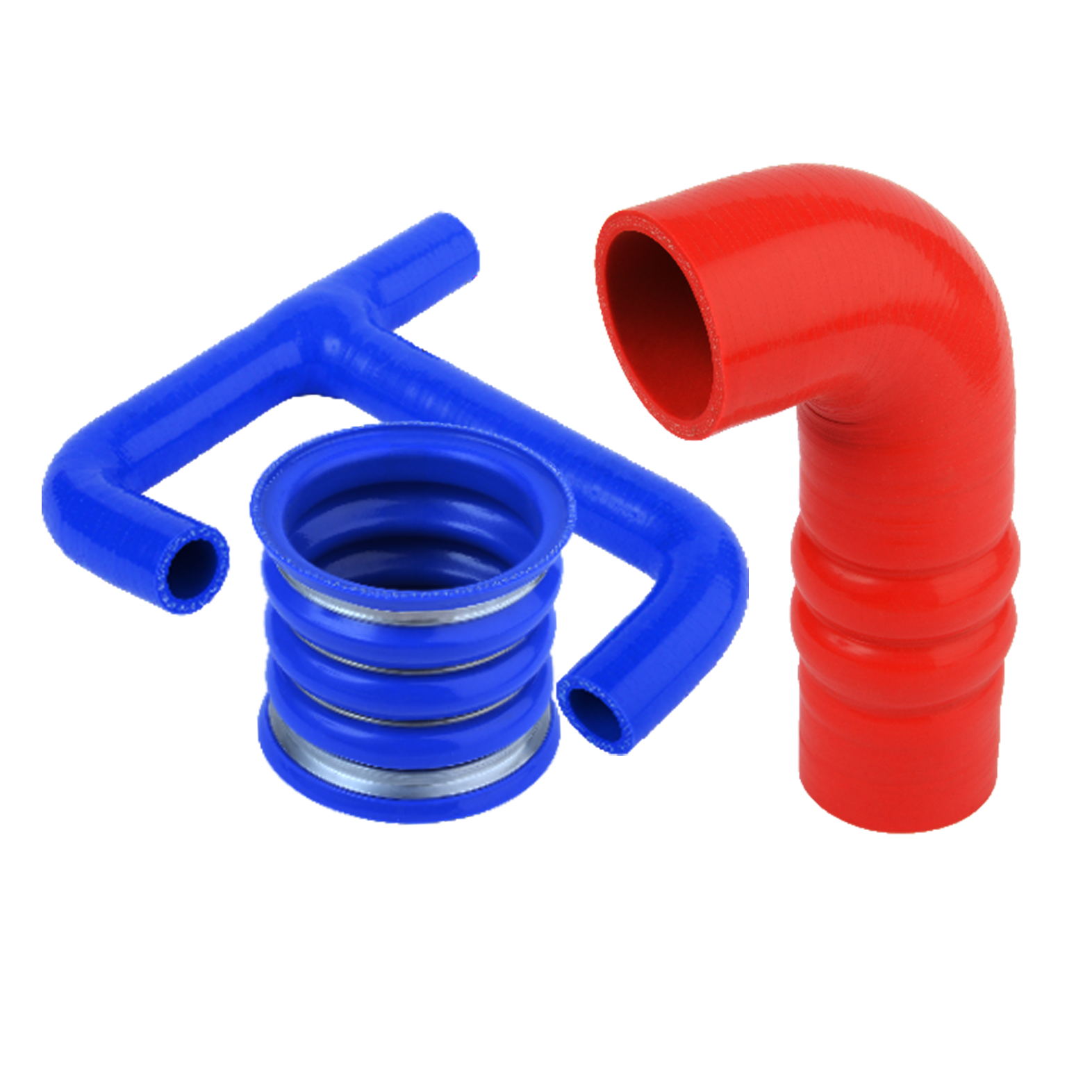 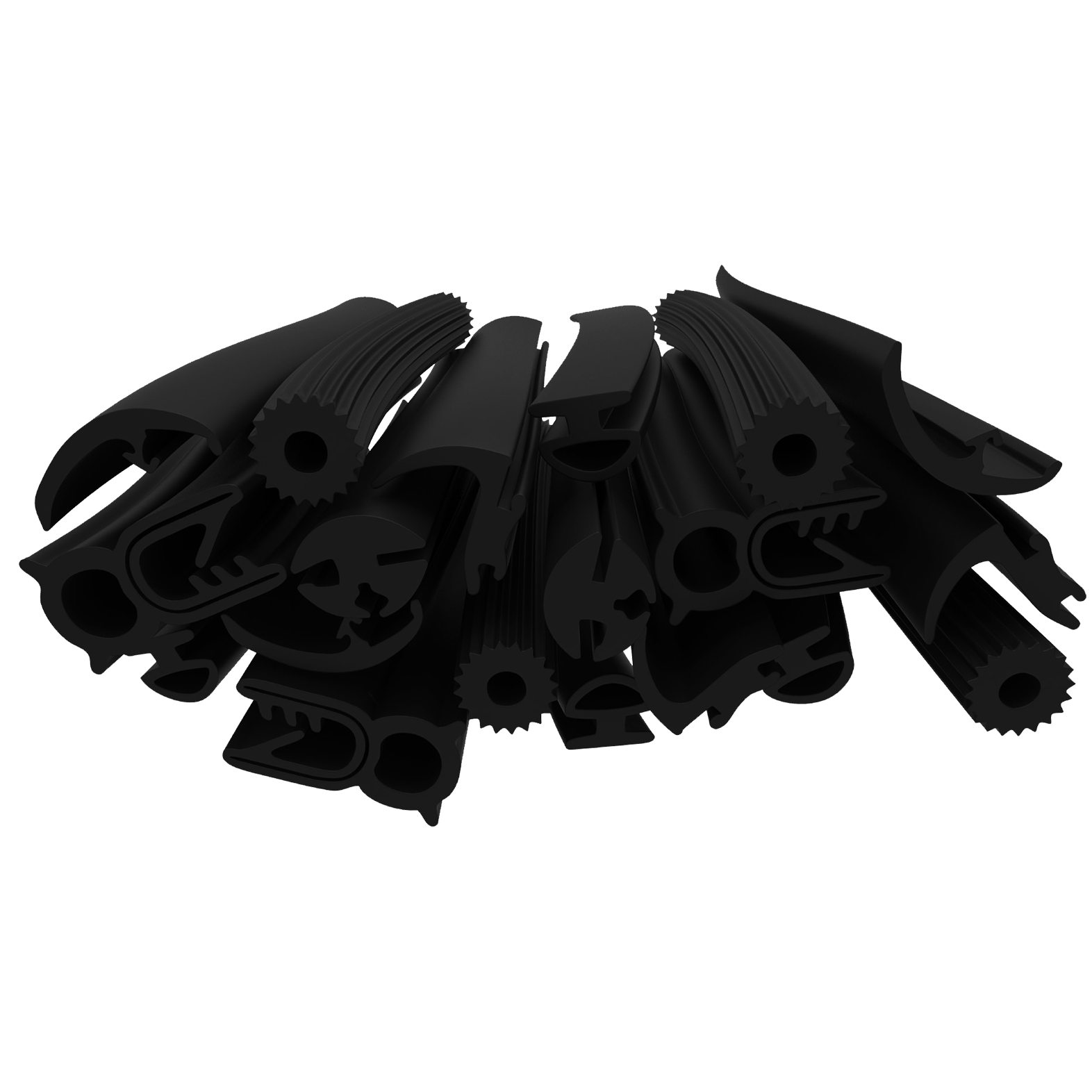 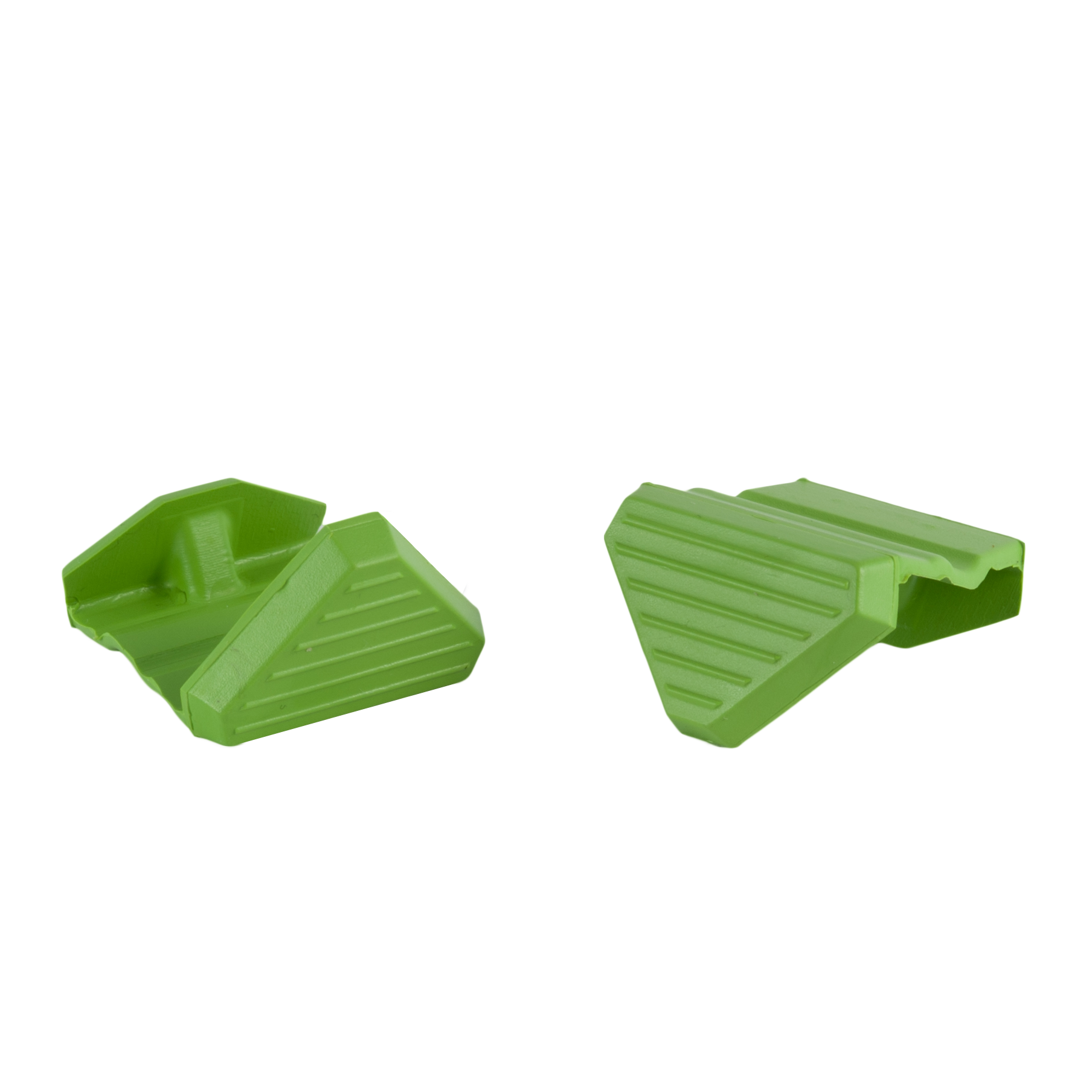 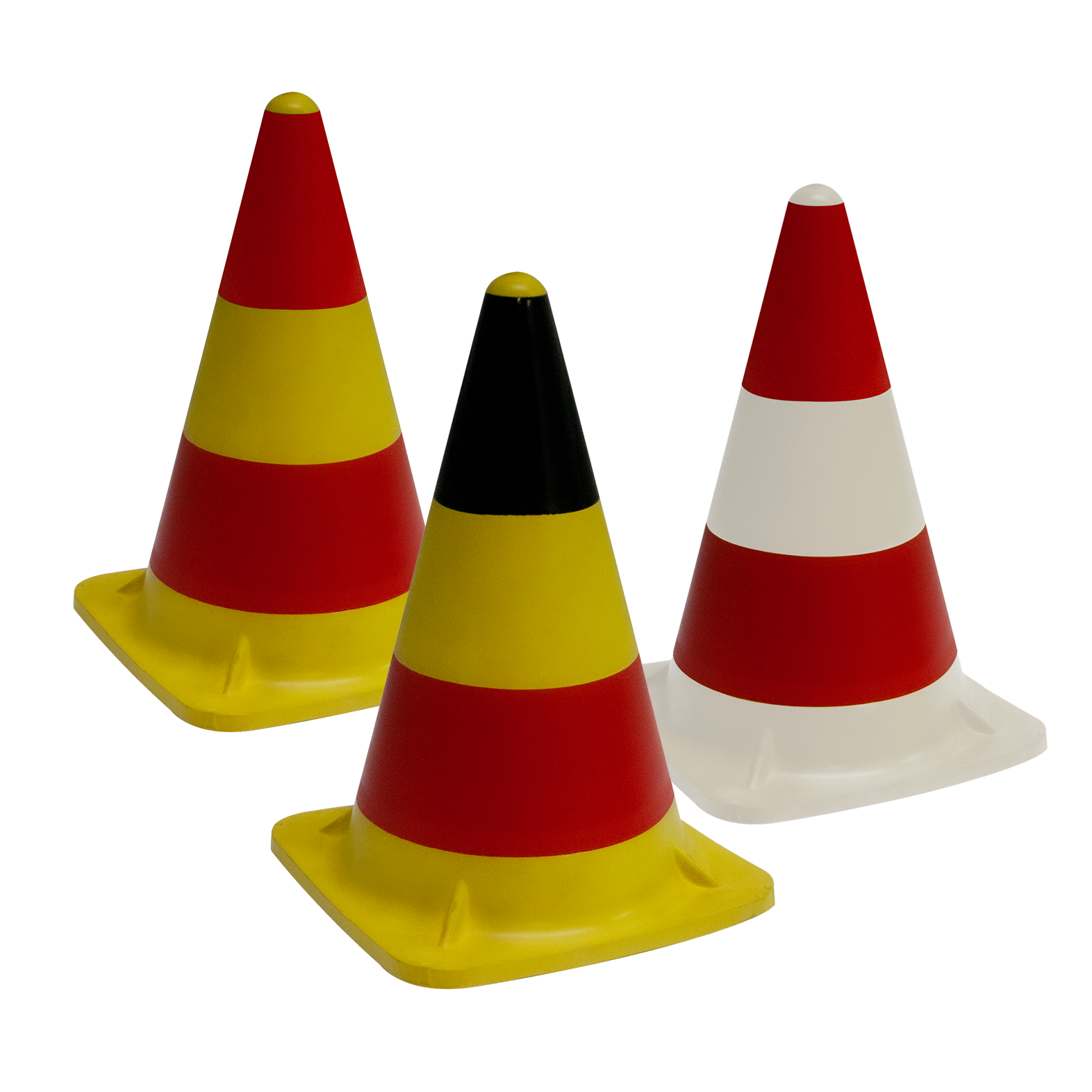 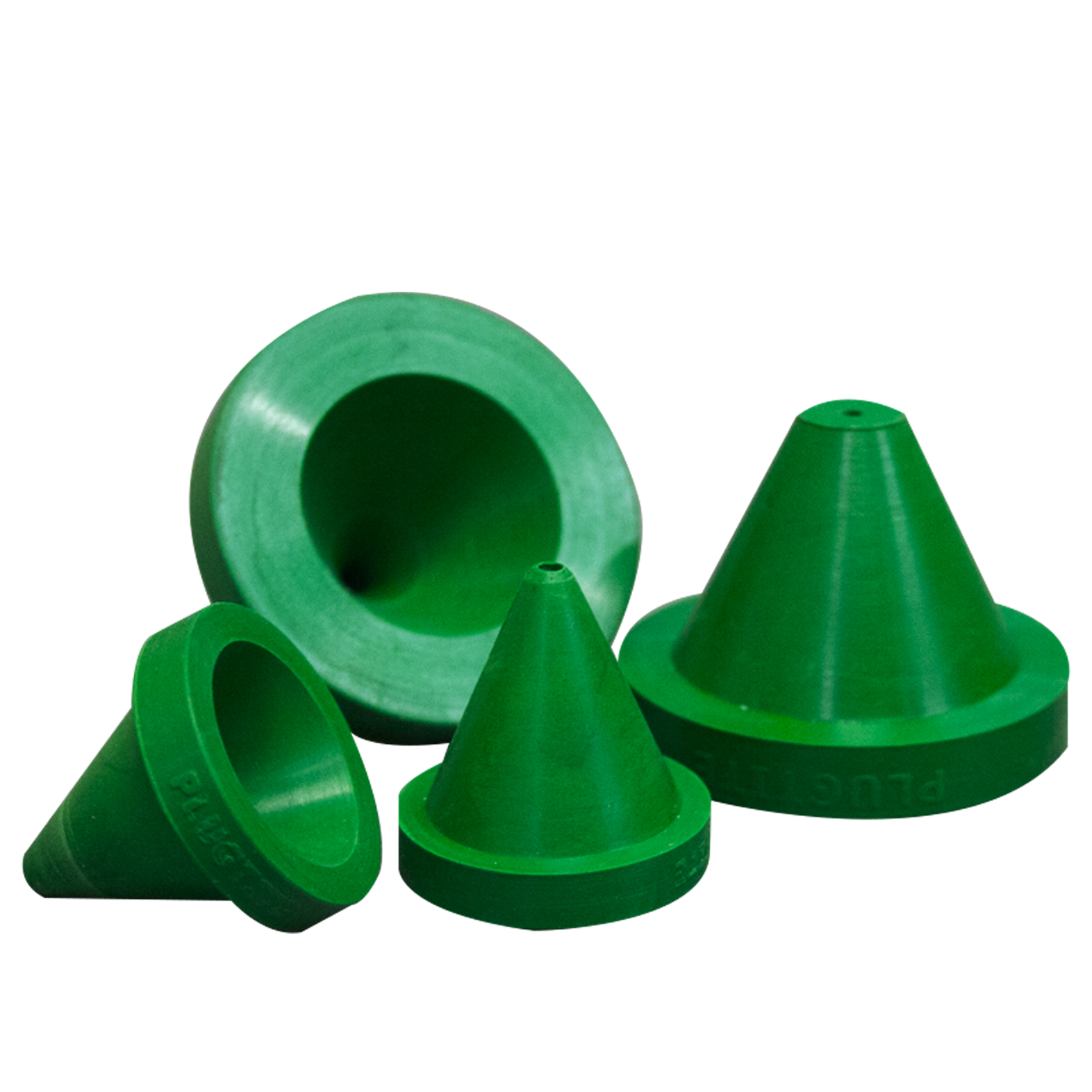 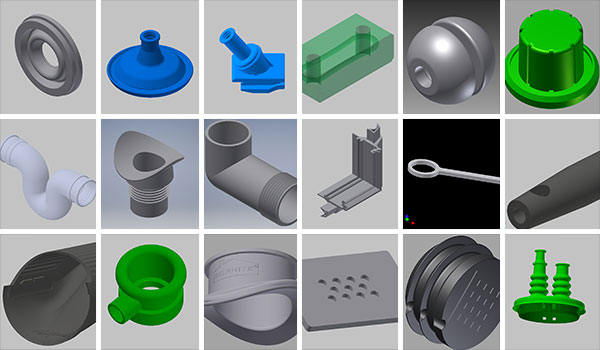 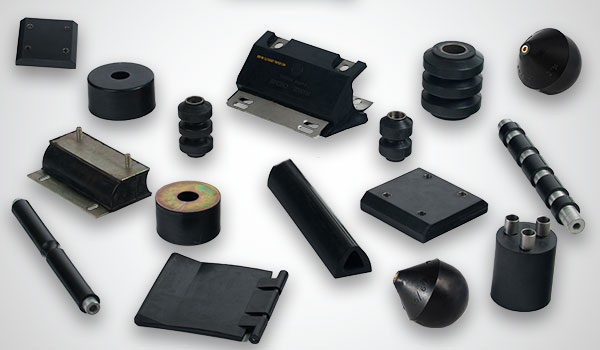 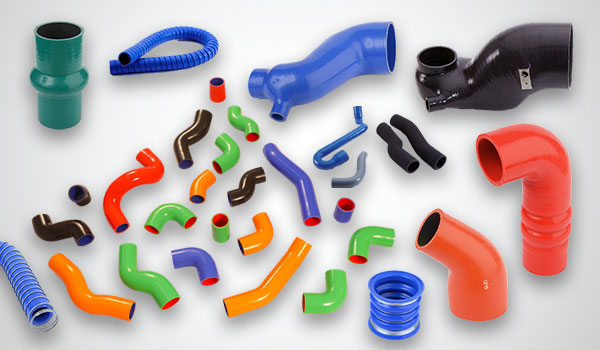 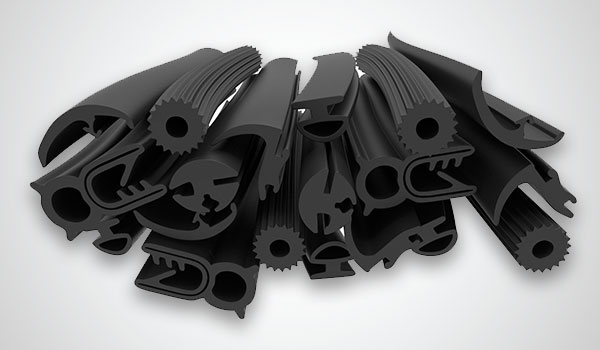 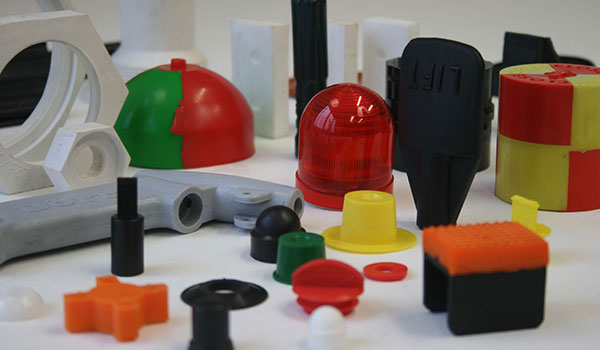 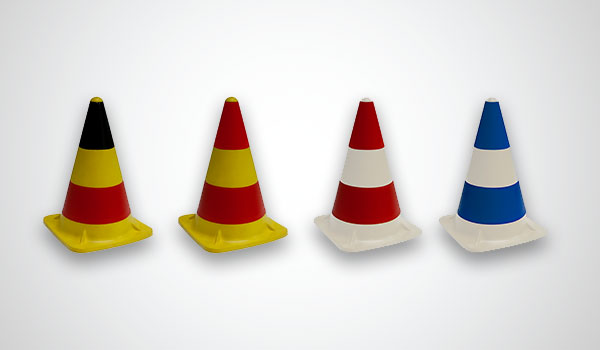 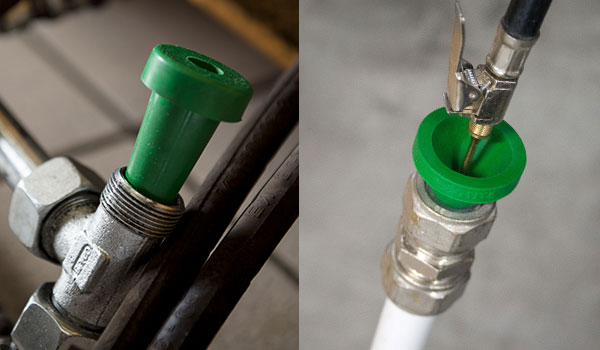 VMQ is a silicone elastomer, known to have a relatively low tensile strength, poor tear and wear resistance. However it makes up for that with a great resistance to extreme temperatures. Organic rubber has a carbon-to-carbon backbone which can leave it susceptible to ozone, UV, heat and other ageing factors that silicone rubber can withstand well. This makes silicone rubber one of the elastomers of choice in many extreme environments. It is often used for it's powerful insulating properties. Becoming more and more common at the consumer level, silicone rubber products can be found in every room of a typical home. It is used in automotive applications, many cooking, baking, and food storage products, apparel including undergarments, sportswear, and footwear, electronics, to home repair and hardware, and a host of unseen applications.

Nitrile rubber, also known as Buna-N, Perbunan, acrylonitrile butadiene rubber, and NBR, is a synthetic rubber copolymer of acrylonitrile (ACN) and butadiene. Trade names include Nipol, Krynac and Europrene. Nitrile rubber is generally resistant to aliphatic hydrocarbons but, like natural rubber, can be attacked by ozone, ketones, esters and aldehydes. Nitrile butadiene rubber (NBR) is a family of unsaturated copolymers of 2-propenenitrile and various butadiene monomers (1,2-butadiene and 1,3-butadiene). Although its physical and chemical properties vary depending on the polymer’s composition of nitrile, this form of synthetic rubber is unusual in being generally resistant to oil, fuel, and other chemicals (the more nitrile within the polymer, the higher the resistance to oils but the lower the flexibility of the material). Application It is used in the automotive and aeronautical industry to make fuel and oil handling hoses, seals, grommets, and self-sealing fuel tanks, since ordinary rubbers cannot be used. It is used in the nuclear industry to make protective gloves. NBR's ability to withstand a range of temperatures from −40 to 108 °C (−40 to 226 °F) makes it an ideal material for aeronautical applications. Nitrile butadiene is also used to create moulded goods, footwear, adhesives, sealants, sponges, expanded foams, and floor mats.

Neoprene or polychloroprene is a family of synthetic rubbers that are produced by polymerization of chloroprene. Neoprene exhibits good chemical stability and maintains flexibility over a wide temperature range. It is used in a wide variety of applications, such as laptop sleeves, orthopedic braces (wrist, knee, etc.),electrical insulation, liquid and sheet applied elastomeric membranes or flashings, and automotive fan belts.[2] Application Neoprene resists degradation more than natural or synthetic rubber. This relative inertness makes it well suited for demanding applications such as gaskets, hoses, and corrosion-resistant coatings.

Natural rubber, also called India rubber or caoutchouc, as initially produced, consists of polymers of the organic compound isoprene, with minor impurities of other organic compounds plus water. Forms of polyisoprene that are used as natural rubbers are classified as elastomers. Natural rubber is used by many manufacturing companies for the production of rubber products. In most of its useful forms, it has a large stretch ratio and high resilience, and is extremely waterproof. Application The flexibility of rubber is often used in hose, tires, and rollers for a wide variety of devices. The resistance of rubber to water and to the action of most fluid chemicals has led to its use in rainwear, diving gear, and chemical and medicinal tubing, and as a lining for storage tanks, processing equipment, and railroad tank cars. The coefficient of friction of rubber, which is high on dry surfaces and low on wet surfaces, leads to the use of rubber both for power-transmission belting and for water-lubricated bearings in deep-well pumps.

Fluor Viton is a fluoroelastomer, a special purpose fluorocarbon-based synthetic rubber. It has wide chemical resistance and superior performance, especially in high temperature application in different media. Fluoroelastomer has recently been adopted as the material of choice for the band of the Apple Watch Sport. The difference between FPM, FKM and Viton® Whenever a rubber uses the base material fluoro rubber they will be named either FPM or FKM. FPM is the international abbreviation according to DIN/ISO, whereas FKM is the short form for the fluoroelastomer category according to the American standard ASTM. Viton® is the registered trade mark of DuPont Performance Elastomers. Application Thanks to the great temperature range, wide range of chemical compatibility and excellent ageing characteristics, Fluorocarbon rubber is the most significant single elastomer developed in recent history. Therefor it stands out in the mechanical seal industry.

EPDM rubber is used in seals (for example, it is used in cold-room doors since it is an insulator, as well as in the face seals of industrial respirators in automotive paint spray environments, where silicone must be avoided). EPDM is also used in glass-run channels, radiators, garden and appliance hose, tubing, pond liners, washers, belts,electrical insulation, vibrators, O-rings, solar panel heat collectors, and speaker cone surrounds. The most common use, however, is probably in vehicles. It is used in door seals, window seals, trunk seals, and sometimes hood seals. Frequently, these seals are the source of noise due to movement of the door against the car body and the resulting friction between the EPDM rubber and the mating surface (painted sheet metal or glass).